Internationally acclaimed poet, Ainsley Burrows has performed at festivals, cafés and institutions across Europe, America, Canada and the Caribbean, receiving numerous awards. These include Best International Performer of 2001 and 2002 from the Farrago Poetry Café in London, Munich’s International Poetry Slam Championship award in 2001 and awards from the Nuyorican Poet’s Café in 2001 (for participating in the National team) and the in 2004 (for being the Coach of the National team) 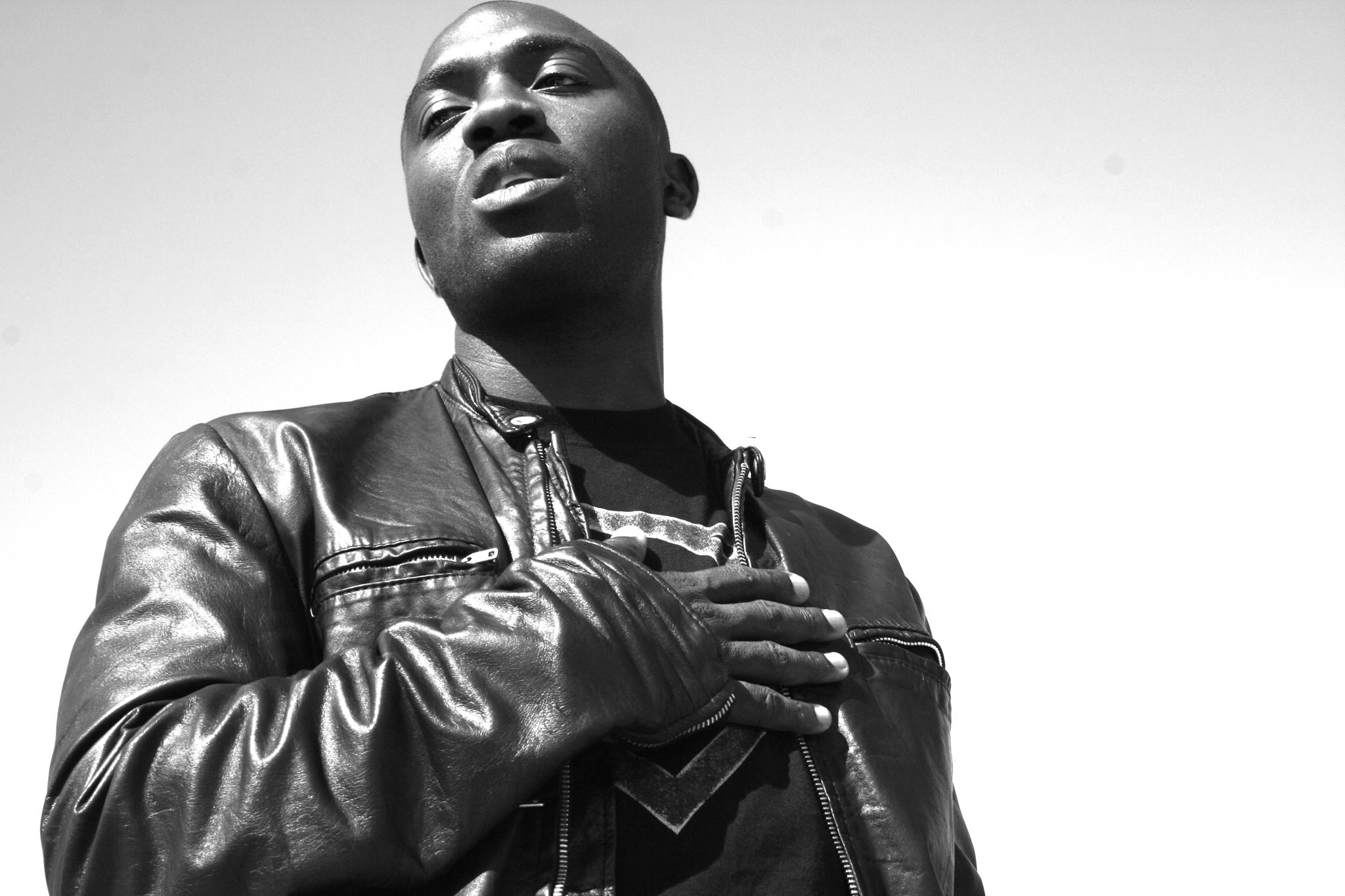 Internationally acclaimed poet, Ainsley Burrows has performed at festivals, cafés and institutions across Europe, America, Canada and the Caribbean, receiving numerous awards. These include Best International Performer of 2001 and 2002 from the Farrago Poetry Café in London, Munich’s International Poetry Slam Championship award in 2001 and awards from the Nuyorican Poet’s Café in 2001 (for participating in the National team) and the in 2004 (for being the Coach of the National team). In addition, Ainsley has conducted many workshops from London’s Hackney Community College to New York’s Julliard School of Music. Much like the pied piper, wherever he goes, his audience follows. Many have followed his career which is set to explode with the release of his fifth recording entitled, EVOLVER, but wait a minute…where did this bard, known as Ainsley Burrows come from?

Life began for Ainsley on the Caribbean island of Jamaica where he attended Kingston College whose motto “Fortis Cadre Cedre Non Potis” translates from Latin to mean “the brave may fall but never yield.” The impressionable “fortis” migrated to Brooklyn, New York as a teenager in 1990 to join his family. Ainsley discovered his penchant for writing while a student at Boys and Girls High School in Brooklyn, where he and a friend started a band – Ainsley was the lyricist and his friend, the singer. “I enjoyed writing,” says Ainsley, “because it allowed me to express myself in a way that I couldn’t before.” After high school, the budding writer made his way the State University of New York – Oswego in pursuit of tertiary education. At Oswego, knowledge-hungry Ainsley met other students who were as interested in poetry as he was in songwriting and came to realize the power of poetry, and within his own pen strokes. Despite growing up thinking the road to fulfillment would be via his study and aptitude for accounting, finance and economics, at Oswego Ainsley got bit by the poetry bug and it changed his life forever. Drawing inspiration from fiction writers like Richard Wright, Ralph Ellison and F. Scott Fitzgerald, Ainsley takes his readers on mind flights through history along dreamscapes and metaphysical episodes arriving at that inner city block we all have etched in our psyches. With Ainsley Burrows there is never a dull moment. Dedicating himself to developing his art, Ainsley immersed himself in literature ranging from the classics in Philosophy and World History, to the works of poetry icons like Sonya Sanchez, Langston Hughes, Leroi Jones (Amiri Baraka) and Maya Angelou, among others.

Amidst his avid and growing interest in poetry, organizing on-campus poetry slams to showcase his work and that of others, Ainsley continued to pursue his studies in accounting, graduating with a Bachelor’s degree in Accounting and matriculating to a graduate program in business. A life altering experience occurred in 1997 when Ainsley and a few of his friends were involved in a tremendous car accident when the driver of their vehicle fell asleep at the wheel, causing the car to run off the highway, roll over repeatedly, hit a fence and land in a tree. Miraculously, no one in the car was injured and Ainsley decided, since his life was spared from what could have been a horrific tragedy, to pursue his passion–– poetry. From that day on, Ainsley Burrows has been a literary force to be reckoned with. Following the accident, Ainsley left school and returned to New York City where he began sending manuscripts to various publishers, and even after receiving countless rejection letters, toiled on, determined not to give up. In 1999, Ainsley founded his own company, Burrows Ink, and published his first book Black Angels with Sky-blue Feathers and released his first album Cataclysm. To promote his products, the ever-determined Ainsley Burrows purchased a bus ticket and began a guerilla tour “Babylon by Foot” across the United States. Since then, Ainsley Burrows has become a lean, mean, poetry machine having toured at least eight months of each of the last eight years. He has performed in almost every state in America, as well as several venues in Canada, Denmark, the United Kingdom and Germany.