Dr. Omékongo Dibinga is the UPstander. His life’s mission is to inspire all across the globe to take a stand when they witness an injustice, no matter how small or large. He is a motivational speaker, trilingual poet, TV talk show host, rapper, and professor of cross-cultural communication at American University. 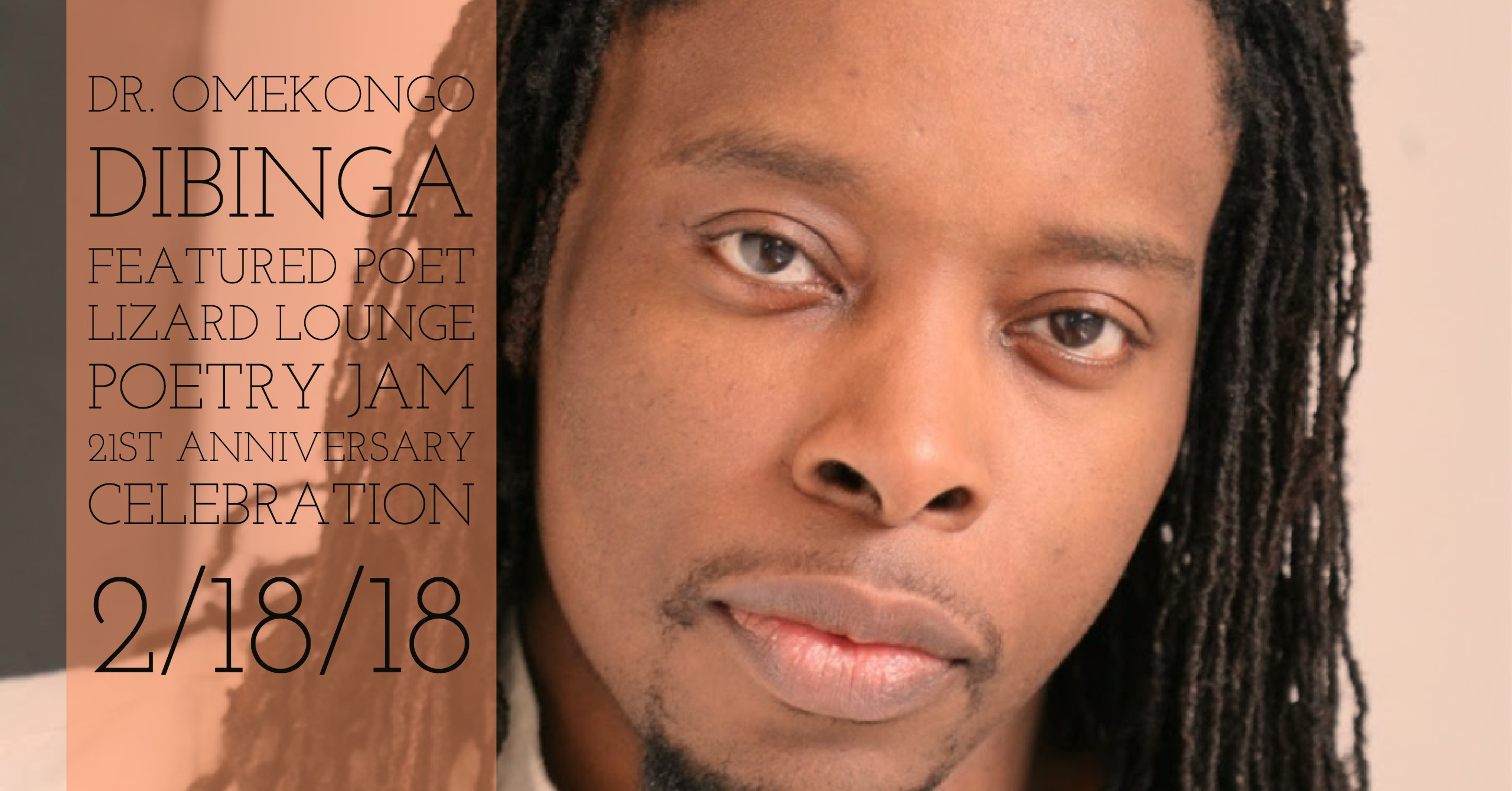 Dr. Omékongo Dibinga is the UPstander. His life’s mission is to inspire all across the globe to take a stand when they witness an injustice, no matter how small or large. He is a motivational speaker, trilingual poet, TV talk show host, rapper, and professor of cross-cultural communication at American University. His Urban Music Award-winning work has best been described by Nikki Giovanni as “outstanding, exciting, and new while being very old.” His book, From the Limbs of My Poetree was described by Essence Magazine as “a remarkable and insightful collection of exquisite poetry that touches sacred places within your spirit.” He was one of 5 international recipients out of 750,000 to win the first ever “CNN iReport Spirit Award.” He has received over 1,000,000 views on CNN.com.

Omékongo’s writings and performances have appeared in O Magazine, as well as on TV and radio from CNN, BET, and the BBC to NPR, Music Choice, and Voice of America in millions of homes in over 150 countries. He has also written songs for major motion pictures as well as organizations such as NASA and the Enough! Project. He has spoken before the United Nations, partners with the State Department to conduct youth leadership training overseas, and speaks to leadership and youth student conferences across the country. Omékongo’s music and writings have appeared alongside artists such as Sheryl Crow, Angelina Jolie, Norah Jones, Damien Rice, Angelique Kidjo, Don Cheadle, and Mos Def. He has shared the stage with Wyclef Jean, OutKast, Sonia Sanchez, Dennis Brutus, Emmanuelle Chriqui, The Last Poets, and NFL great Aaron Rodgers. Internationally, he has shared his work in over 20 countries on 3 continents.

Omékongo has studied at Harvard, MIT, Princeton, Georgetown, Morehouse, and The Fletcher School, where he earned his M.A. in Law & Diplomacy. He earned his Ph.D. in International Education Policy at The University of Maryland (UMD) where his dissertation centered on the global hip-hop phenomenon and Jay-Z. At UMD, he also worked with the Southern Poverty Law Center’s “Teaching Diverse Students Initiative.” Across the country, he has worked with school districts on culturally relevant instruction including Washington DC, Texas, New York, Ohio, Florida, Massachusetts, and California. He worked for four years as the lead Teaching Assistant to Dr. Michael Eric Dyson at Georgetown University. He provides leadership, educational and diversity empowerment as a consultant and motivational speaker for organizations, associations and institutions. He has featured/lectured nationwide in venues from TEDx and Harvard to Russell Simmons’ Hip-Hop Summit and the Nuyorican Poets Café. His rap mixtape series “Bootleg” promotes positive hip-hop with remixes of songs by Tupac, Notorious BIG, Jay Z, Nas, 50 Cent, and others. His 1,000,000 Youth Campaign has directly impacted over 100,000 youth across the globe to date. He has also partnered with Intel on its campaign to make their computer processors free of minerals that come from the war in the Congo.

Omékongo has published and produced 7 books, 7-fusion music and motivational CDs, and one independent DVD. His motivational book G.R.O.W. Towards Your Greatness! 10 Steps to Living Your Best Life has received praise from great motivational speakers such as Willie Jolley. His most recent book “The UPstander’s Guide to an Outstanding Life” is a life balance book for students. For more information, please visit www.upstanderinternational.com.