Ask yourself, what is an artist? Then ask yourself who is "An Artist Named Flizz?" His roots originated in Hip Hop coming out of South Providence RI. He has been a staple in the Community working alongside the most troubled youth in the city for two decades. 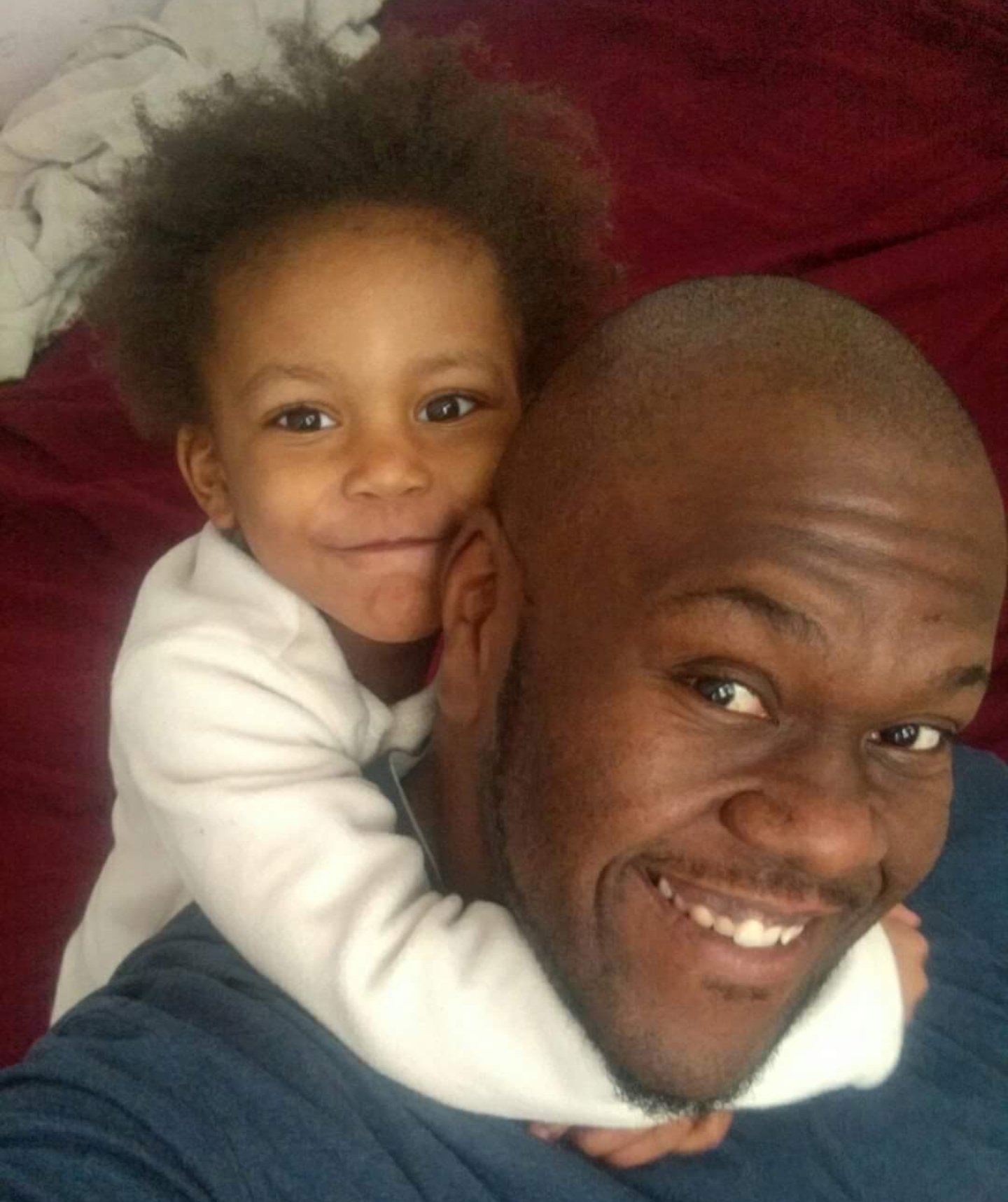 Ask yourself, what is an artist? Then ask yourself who is “An Artist Named Flizz?” His roots originated in Hip Hop coming out of South Providence RI. He has been a staple in the Community working alongside the most troubled youth in the city for two decades. This includes extremely impoverished families in need of food  as well as  troubled teenagers in and out of the Juvenile Justice System  being locked up. Flizz fell in love with hip-hop from the late 80s throughout the 90s this artist started to hold his own and make his own way within the scenes. Rapping at any talent show or venue that would allow him to express himself at a young age, he then met a production team by the name of LenAce Productions. There he was originally part of a Duo named “Unknown Soldiers” later on to be called the “Infultry”. After that time frame he became a solo artist. Then while being in the original Boiler Room Studios location he met his two future partners and formed an alliance and created a Rhode Island base group named “Meal Tix”. Due to legal issues this group was later renamed themselves Who Dem. By this time Flizz and the Who Dem group were doing shows all over the country and opening for major artist. They had sit-downs with a multitude of major labels in order to be signed with interest coming from Def Jam records and So So Def records primarily. As time went on the group went their separate ways but stayed close as a friendship but. this did not deter him from pursuing music due to it being what he loves to do. As,he grew into being more mature as a person as well as an artist the maturity would reflect influencing his art form. Flizz started to produce his own records of every genre as well as a ghost write for other artists and perform choruses and breakdowns for them . So not wanting to be held down by the stigma of being called just a rapper or an MC he added the term artist to his title. He Prides himself on the term coined by Bruce Lee “Be like water” because water can flow creep drip or crash. This belief system is what pushed him into fusing Reggea, R&B and Poetry into one style. Water also can conform to any confinement or container it is put within this adapting to all environments. To this day, An Artist Named Flizz uses all styles and will showcase that talent at any venue at any time pridefully.