Drummer Phil Neighbors has been teaching jazz ensembles at the JPMC since 2002. Jerome Deupree Born in November of 1956 in Cincinnati, OH. Started drumming at age 6, started gigging in my early teens and have been going ever since. I totally love the drums and will surely do it as long as I’m able. 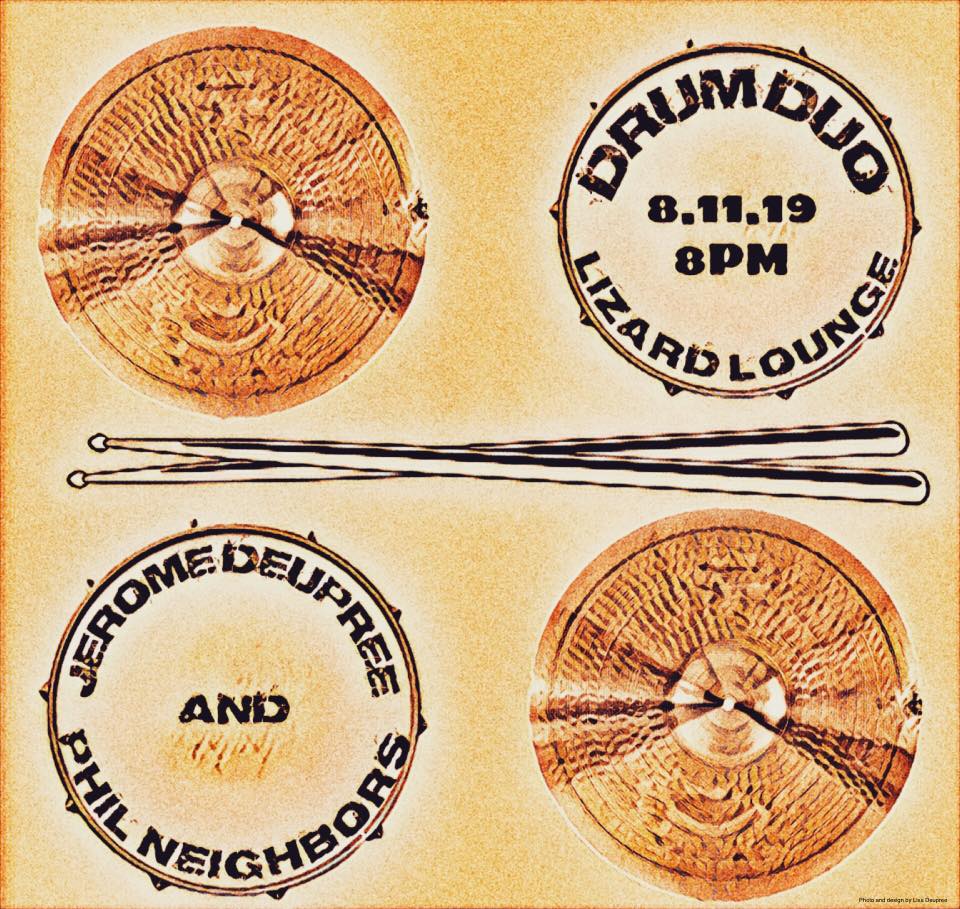 Phil Neighbors
Drummer Phil Neighbors has been teaching jazz ensembles at the JPMC since 2002. He’s been playing music since his teens where he gained experience playing in shows, Dixieland groups, and German bands. Phil studied Percussion, Jazz, and Composition at Morehead State University in Kentucky. Since college, Phil has played with a host of different bands in many genres both in Cincinnati and in Boston. Since moving to Boston in 1995, he has performed and/or recorded with groups as diverse as The Revolutionary Snake Ensemble, Dave Birkin’s Hot Shots, the Sam Davis group, The Coots, the Jeff Robinson Trio, and the Funky White Honkies, to name a few.

Phil favors a relaxed approach to teaching his three jazz ensembles. In his words: “I want the members of my ensembles to have fun and at the same time I try to convey as much useful information as I can.”

Jerome Deupree
My story… Born in November of 1956 in Cincinnati, OH. Started drumming at age 6, started gigging in my early teens and have been going ever since. I totally love the drums and will surely do it as long as I’m able.

History… I had two older brothers who helped get me started. Jack, the oldest, originally played drums and later switched to bass. Jesse, the next youngest to me (there are two sisters too) played guitar. They both helped me a whole lot and are probably the reason that I started at all.

Jack had a set of Ludwigs in Black Diamond Pearl (still love that finish). There was also a set of bongos about and I started hitting those one summer (’62?)

I remember listening to the movie soundtrack to “West Side Story” and all of the drama and emotion in the music. There were bongos in there as well and I guess something clicked.

Shortly after that, I got a snare drum for my birthday, and then the Beatles were on the TV. Soon, a set followed and I just played whenever I could. Once a year I would take my drums to school and play for my classmates. In the summer I would play with my brothers and their friends. In the early 70’s Jesse formed a band and we played at the Forefathers Inn in Kennebunkport, Maine. This lasted a couple of years and then I was slowly starting to play other gigs when the chance arose. I loved sitting in whenever I could and enjoyed the challenge of playing on the spot as it were.

After high school, I moved to Bloomington, Indiana and got to record in a studio for the first time. I was also freelancing, playing whenever possible. After a few years, I got the urge to move on and so I went to Santa Cruz, CA. Here, I played with The Humans and did some touring as well. Summer of ’81 I came to Boston and have been here ever since.