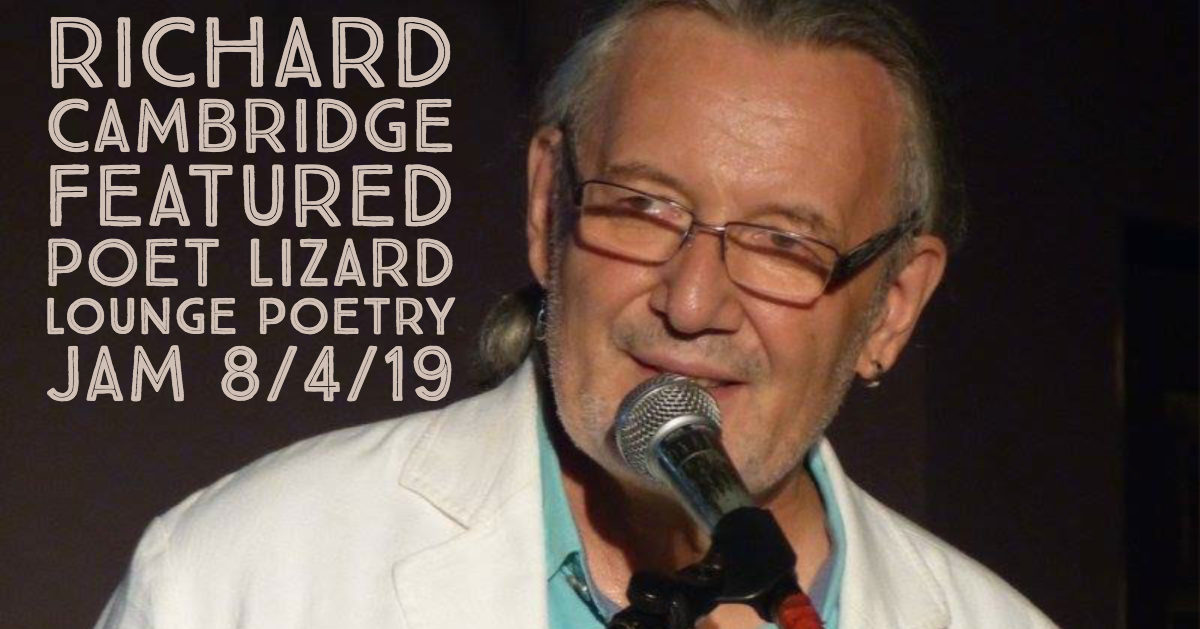 Richard Cambridge’s poetry and theatre productions address controversial themes on the American political and cultural landscape. A former National Slam champion (Boston 1992), and Master’s Slam champion (Middleton 1997), he received Cambridge’s Peace & Justice award for his art and activism in 2003. In celebration of President Obama’s lifting the fifty-five-year trade embargo on Cuba, Richard will be performing poems from Singing with the Enemy about the blockade of Cuba, first performed at the historic U.S.-Cuba Friendship Conference in 1998. He curates the Poets’ Theatre in Somerville’s Arts at the Armory.